Money is nothing, yet it is everything

Money is nothing yet it is everything, people respect the money not the person because once the person lose the money, they lose all respect for him and without money the voice and cries of poor people won't be heard even if they are right or making sense, such is what the world has become, without money you are zero! Money is power, money is respect, money is everything but yet nothing.

Which reminds me of the story of a young man, a story of love, compassion, hatred, responsibilites and dedication. 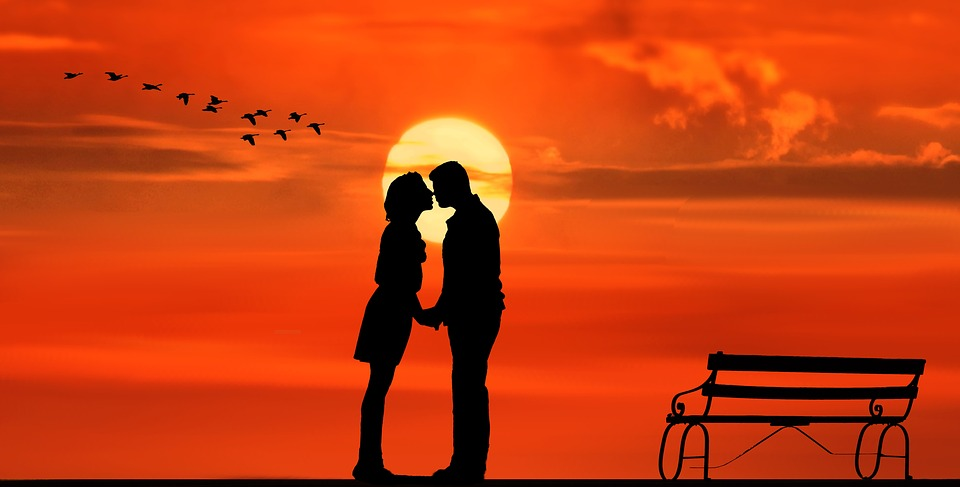 There was a very poor man, very doesn't even qualify how poor he was, you can always see him in tattered clothe and palm wear, he lives in an old hut with his sick mother, he has nothing except for the one tattered shirt and trouser with the thorn palm but he was among the happiest in the world because he has love.

He was contented with his poor lifestyle because he was in love with someone who loved him too, you can always see them together playing, singing, dancing and laughing heartily as if they were the richest in the world and have no burden whatsoever, he always remind the girl he craved for nothing in this world except her and he will never let anyone snatched his happiness from him and the lady do assure him nothing is ever going to separate them...

Time pass so fast, feelings keep getting stronger and unbreakable until the girl's parent asked her to bring a man home. the girl's family ain't that rich but they live a comfortable lifestyle and can afford whatever they desire, she told the man and he felt sad.

'i won't be accepted by your family' that was his remark, i am poor and your parent won't let you marry a person who can't take care of your needs or even provide a good home for you but the girl assured him everything will go well and he had no choice but to succumb to her pleas of seeing her parent.

He visited the girl's parent the next day in his only tattered clothes and the girl's father didn't even allow him to breathe, he looked at him with disdain and insulted him to the point that he couldn't bear it anymore, he left feeling so dejected, the girl wasn't happy with his father behaviour too, the guy suggested they should elope but the girl won't hear that, her family her world... Her father threatened to commit suicide if she doesn't stop seeing the man and the girl was forced to succumb to her parent wish of getting married to the person they got for her who is rich and can take good care of her.

She wrote a letter to the guy

I never regret knowing you'
blessed the day we met and the day i fell in love with you'
you were my source of joy'
but i am cursed with the duty of a daughter to her father'
i have no choice but to fulfil the wishes of my parent'
i will always choose you over and over in after life'
i can't bare to lose my parent for defying their orders'
plz move on, i will be getting married to the one my parent choose for me'

Unfortunately when the letter arrive in his house, he was not around and it was the sick mother who got the letter, after she read it and realize the source of his son happiness has left him, she couldn't bear the shock and died of heart attack, when he got home he met his mother's corpse with the letter beside her, he read it and it dawned on him the tragedy that befell him, losing two beloved on the same day, he felt the world crashing and him sinking.

There was nothing worth staying for any longer, he made up his mind to leave the city and he has only one goal in life, that is to be very successful so he can get back his love whose parent denied him, the orphan boy left, the poor boy left, the heartbroken boy left everything behind in search of wealth.. 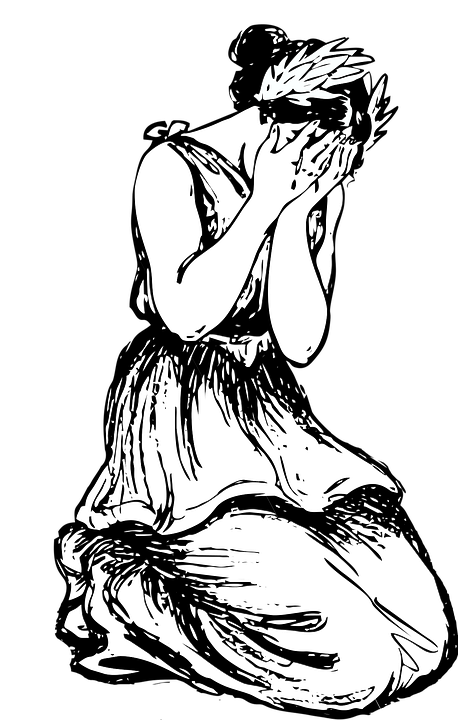 The lady was heartbroken too, she missed her lover, the one who adores and worship her but after months, she married the one her parent chose for her, years passed by so swiftly, she has grown to love her husband and things were going well with them then the unexpected happen.

The poor man appeared but something has changed, he was no longer poor, he no longer wear tattered clothes, he now commands respect, he is the boss of the bosses, he came back and his only goal is to get his old time lover, he felt bad when he heard she has married but that won't stop him, the lady was shocked the first time she saw him as the owner of a multibillionaire company, he also set up a date and declared wanting her back but the lady told him she is now married and has grown to love her husband, he was angry and won't hear that..

The first thing he did was to make the husband lose everything, house, cars and everything, the husband was confused with the misfortune that befell him and didn't know who he has offended, the wife knew who was behind it but didn't know what to do, the husband was in search of a job and was rejected even before the interview but when he left the office he heard the boss made a call to a certain burl letting him know he didn't give him the job, he was more confused...

He was heartbroken, who is burl, what have i done to offend him, why is he after my life, why is he bent on making my stay on earth miserable, he was in deep thought when his wife knelt before him and explained everything to him, he finally knew where the problem is from and what actually cause it...

The wife called burl and asked for a meet up, burl was very happy thinking the lady has finally decided to come back to him after making the husband lose all he had, on that special day, he put on the one and only tattered cloth and palm he wore in the past, he never threw them away, they remind him of memory of the past with his love who stayed beside him not minding how wretched he was..

she came, but only to give him the biggest shock of his life, she came to tell him she was pregnant for her husband, oh no, burl could feel the pains in his heart, his lover is totally gone and while still thinking the husband also appear and he explained to burl how the wife adored burl for many years when he married her, she never treated him well and he respected her feelings and told her he will wait for her to forget her old love and accept him, it was after 3 years she started loving him,. just a year before burl came back...

I am not your enemy, why made me lose everything i labored for, burl realized he lost even tho he won he was able to possess all the guy's property and made him suffer but still he lost the love of his life which is the only thing he crave

He felt heartbroken, sad and guilty, he decided to leave town again but before he did that, he returned the man's property and wish them well.. Burl accept his destiny, they were meant to fall in love with each other but not destined to be together forever...He left never to return to her life again, he really moved on from the city but the memory of his beloved lived on in his heart.*

Why is money nothing yet everything? burl lost the love of his life because he had no money, so that indicate money is everything, he actually acquired wealth for himself and went in search of his love but still he couldn't get her with the money which indicate money is nothing when there is love.. The girl would have chose burl over money but daughter's duty to parent stopped her.

This is a review of a film i watched titled dhadkhan an indian movie, i suggest you watch it and enjoy the view too read more about it here

Hi @burlarj , ... Excellent article. The story you tell is very touching, the way you narrate it makes you immerse yourself in it. And definitely money can be many things, but love is even greater. Indeed you can have all the money you want, but if you lack love ... you will always feel empty.

So correct, am glad you understand the message I am trying to pass perfectly... Thanks

So touching and emotional. U should be able to produce a film with this ability of yours.lol