The CineTv writing contest was a huge success. There were thirteen entries and all were good enough but some raised the bar real high.

What was the contest about?

The contest
Write about a movie you liked most and the screenplay which compelled you to watch it over and over again. You must include details of the writer and any other information that would make it all the more interesting.

@raymondspeaks who took time from his busy schedule to judge the entries. 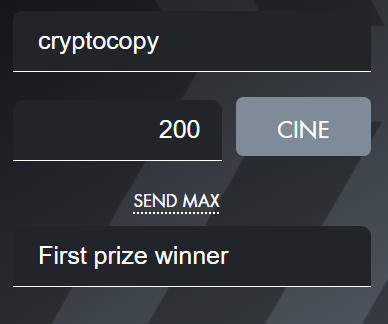 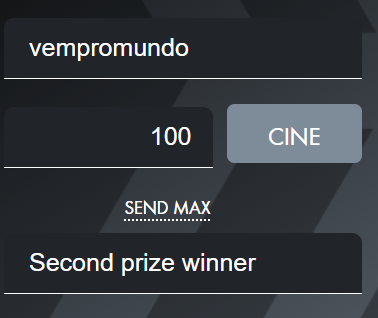 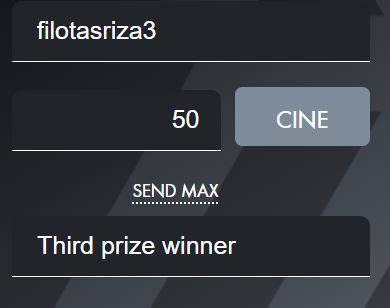 Congratulations to the winners.

This does not mean that the other entries were not good enough. The judge did find it hard because all the entries were really good and he made a decision by "I had to knock points off posts for silly things like length and formatting -- because they were all written so very well" in his own words.

Cine.comps will be conducting more contests in the future. So, be sure to participate and get to know the community as well.

We also had a recent watch-party conducted by @notacinephile which was very good.
Movie - Alfred Hitchcock's Shadow of a doubt

Thanks to Judge @raymondspeaks once again for taking the time to judge and sponsoring the prizes as well.

Oh dang, I must have missed this one. oh well. Congrats to the winners. That is really awesome. I will have to try to catch the next contest.

Nice work everyone and well done!

I am so happy for this award, it motivates me a lot to keep trying to create quality content.

yeahh thanks a lot!

@cryptocopy 64
over 1 year ago

Wow! Thanks. Looking forward to the next one. I saw a lot of movies to add to my viewing list.

Congratulations @cine.comps! You have completed the following achievement on the Hive blockchain and have been rewarded with new badge(s):