Iceland, a country of volcanoes known for its rugged northern beauty, black sand beaches, rich folklore and Viking sagas was a "dark horse" in terms of TV series and movies for me, so I was happy to take on the new series "Katla" from Netflix and the popular local director Baltasar Kormákur, known for the drama "Everest".

The trailer was intriguing, stylishly dark and in some places reminiscent of the work of David Lynch, who is partial to all sorts of devilry. 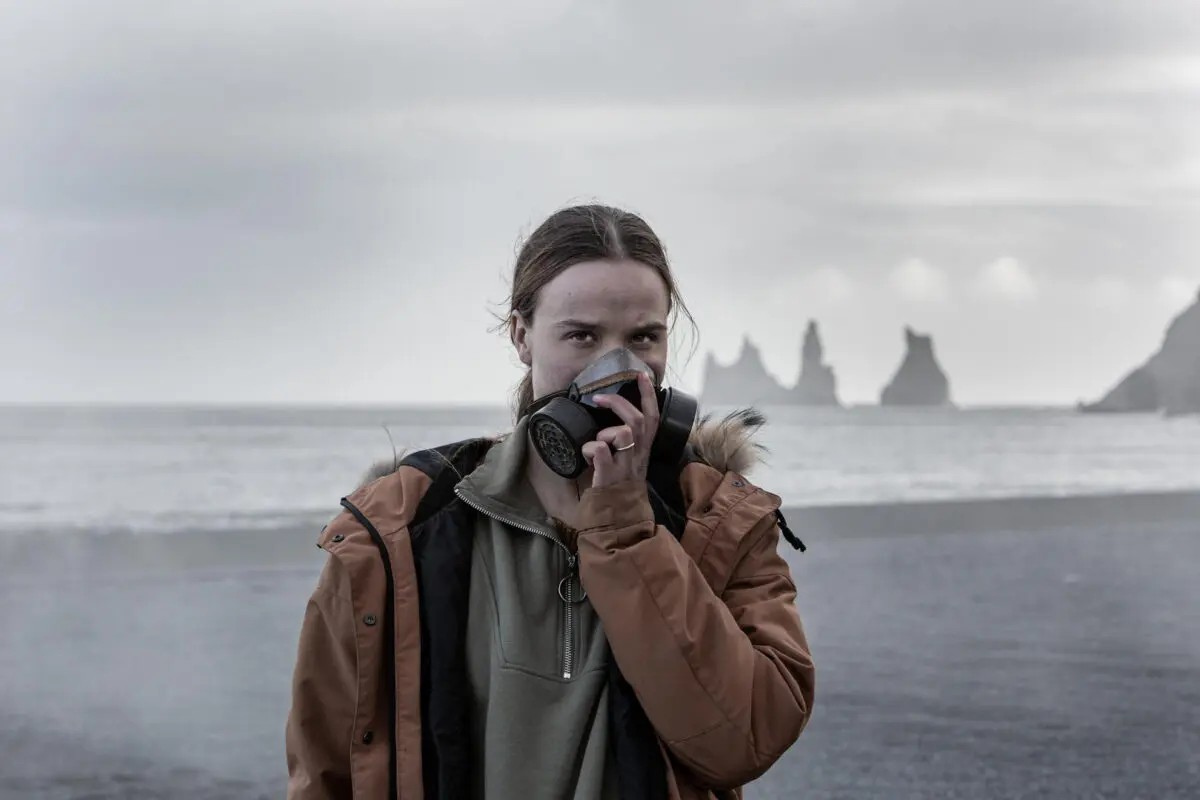 The inhabitants of the small town of Vik, in the south of Iceland, are forced to leave their homes due to the eruption of the volcano Katla. For a year, ash has been flying from the volcano, the town is deserted and the only people left are a policeman with his terminally ill wife, a mechanic and his daughter, a meteorologist, several scientists, hospital staff and an elderly hotel owner.

The scientists painstakingly collect data and monitor the situation. A policeman makes regular rounds to catch tourists willing to do anything for cool selfies, but one day a strange woman, covered head-to-toe in clay and ash, comes to town from the volcano, and life in the town begins to change rapidly, and its inhabitants begin to stir up the past and reveal their secrets. 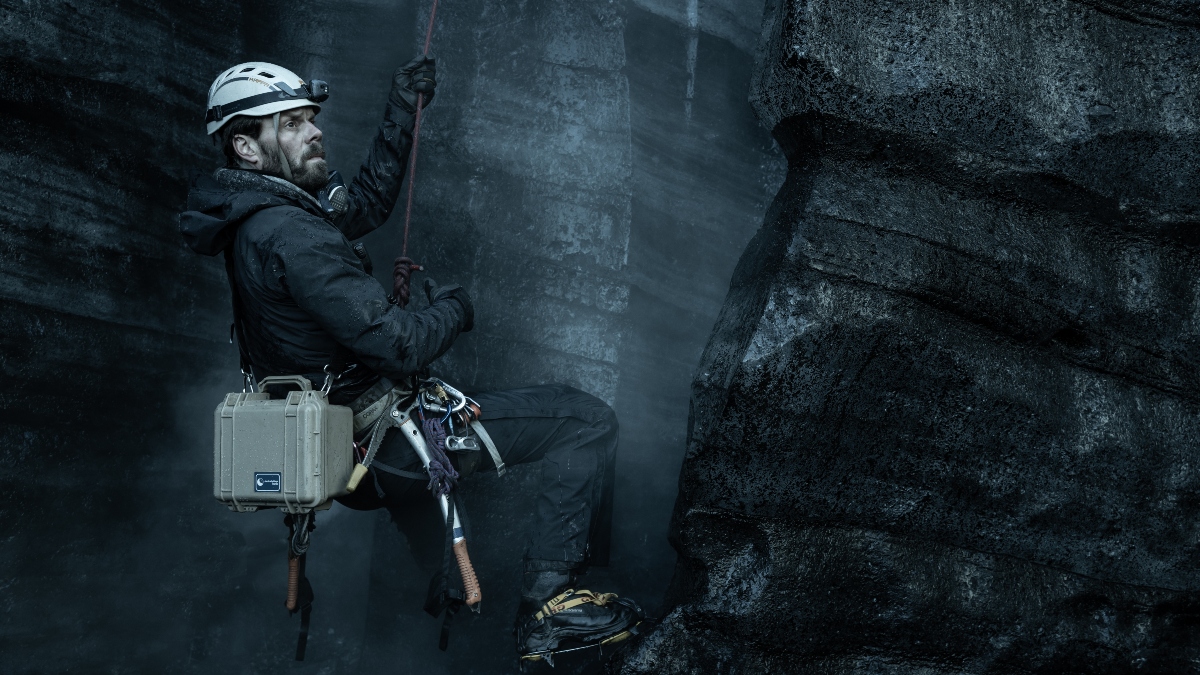 I have to say at once that the series is impressive. As befits a Scandinavian noir, it is unhurried, contemplative, rich in beautiful views and slowly building up the atmosphere, which, like a volcano, explodes with the last couple of heartbreaking episodes. And, believe me, the story couldn't have worked any other way.

Paying maximum attention to each of the characters the show slowly moves through genres, carefully stringing on the storyline heavy drama, mystical horror in the style of "Pet Cemetary" by Stephen King, makes a couple of reverences to the folk mysticism and after the 4th episode takes a course for the cult fantasy novel by Stanislaw Lem "Solaris". Associations with the latter are brilliantly complemented by the idea of the power of nature and the forces that are beyond the control of man, who, no matter how hard he tries, is still weak and under any circumstances remains a hostage to his desires. 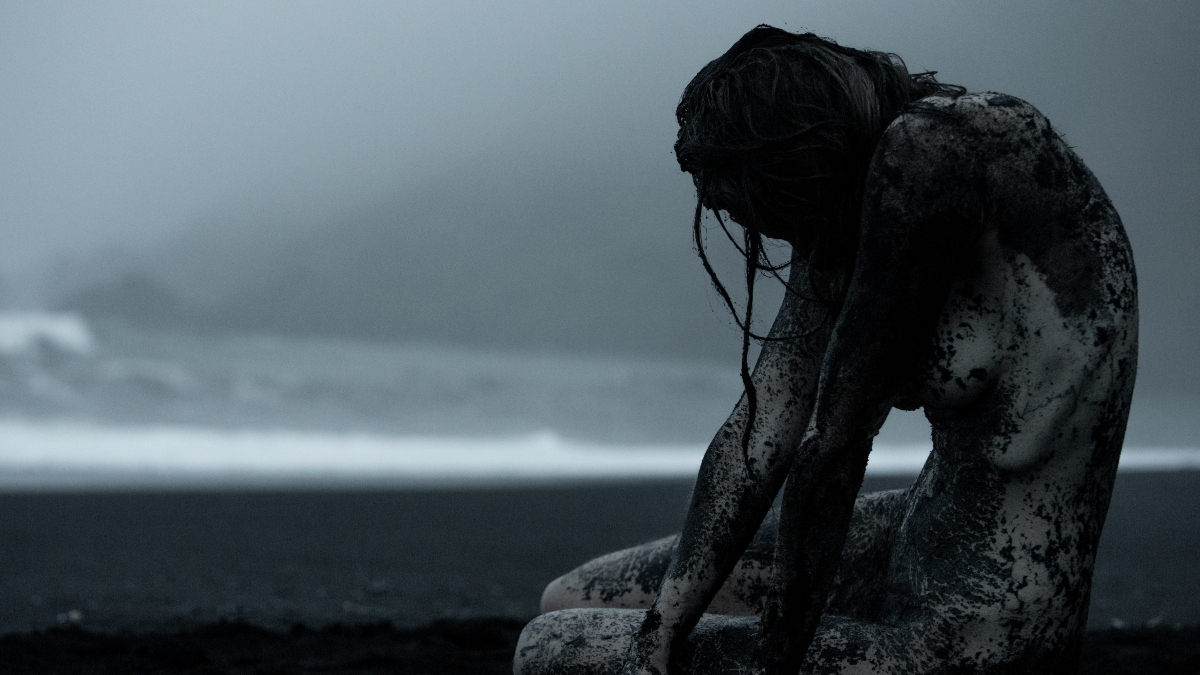 It makes you think, and if in the first episodes the grimy doppelgangers seem mysterious, by the end credits one has only to look silently at the screen and reconsider what we have seen from a new point of view. It took me two evenings to watch all the episodes and another dozen episodes of Gravity Falls to get rid of the viscous and not the most pleasant aftertaste of this Scandinavian heir to Twin Peaks, focusing not on a mystical detective, but on the innermost - dreams, desires, fears and, guilt.

By the way, as an avid movie geek, I can't help but notice another parallel with "Solaris". The role of a local hotel owner, who never lets go of a deck of tarot cards, starred Guðrún Gísladóttir, the actress who played in the last film by Tarkovsky, who adapted "Solaris" novel in 1972.

@funnel! I sent you a slice of $PIZZA on behalf of @drunksamurai.

@drunksamurai, you were given LUV from @funnel. About LUV: https://peakd.com/@luvshares