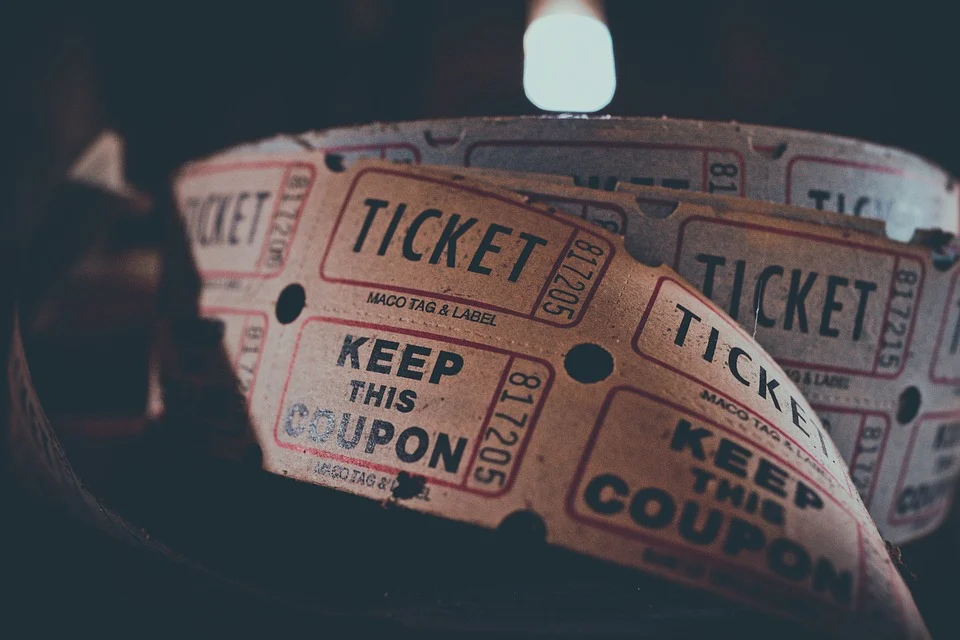 Not a genre that I watch very much of any more but the 90's had a few good series. Scream, Halloween, I know what you did. It was a very 90's teen slasher era compared to the phycological thrillers of the 80's. It's funny how things change from generation to generation.

I never found them scary so I would normally go for the more gory movies as they were a lot more entertaining to watch. Jeepers Creepers springs to mind as a terrible horror movie.

I'm not sure what type of horror is doing the rounds right now so i'll stick to a stupid but entertaining flick from the 90's. I'm sure a lot of people have seen at least one of these movies and especially the iconic scene where the trees fall off the back of the lorry travelling down the highway.

For a quick recap it goes something like this.

A student gets a premonition just before going on a flight that it will crash and kill them all. She panics and causes a lot of people to miss the flight which then goes down and takes everybody onboard with it.

The survivors are all very relieved until they start dieing one by one in the most gruesome and hilarious ways possible.

Each of the deaths is played out in slow motion through a series of unfortunate events.

It's a well scripted scary movie that doesn't try to be too smart or too serious. It just aims to shock and thrill the viewers.

It's funny, gruesome, stupid, entertaining film that isn't exactly scary but none of them really are.

They managed to drag five movies out of the series by following the same script and I have to say that i've seen them all.

Scary movies can come in many shapes and forms but my preference was always for these type rather than ones along the lines of psycho or the ring. I've seen them but i like the slasher flicks. What makes this so different is that the evil is death himself.

By escaping his clutches it just puts you more at risk and you can't escape death forever.

This is an entry for the latest cinetv contest.

You can enter yourself here if you would like,

I remember the scream movie. Not sure which series it was from. At the beginning there is a woman answers the phone. I seen this one a few times at least ! did u watch Creepshow? not so scary, but I saw it as a kid and was very impressed..

Thanks for your Cine TV contest entry. Final Destination was a great movie. Freaky to think that Death is kind of personified in this movie and chasing these kids down. The circumstances of the deaths were just so creepy. Thanks again!